How Your Car Transmission Works

Your car's transmission is responsible for converting torque and speed along the drivetrain to maximize your engine's efficiency. A transmission helps balance torque or performance with the lowest possible fuel consumption. At low ranges, your transmission provides less speed and more power with the opposite at high ranges. This is one of the most complicated components of your car that combines hydraulics with a computer-controlled electric board. 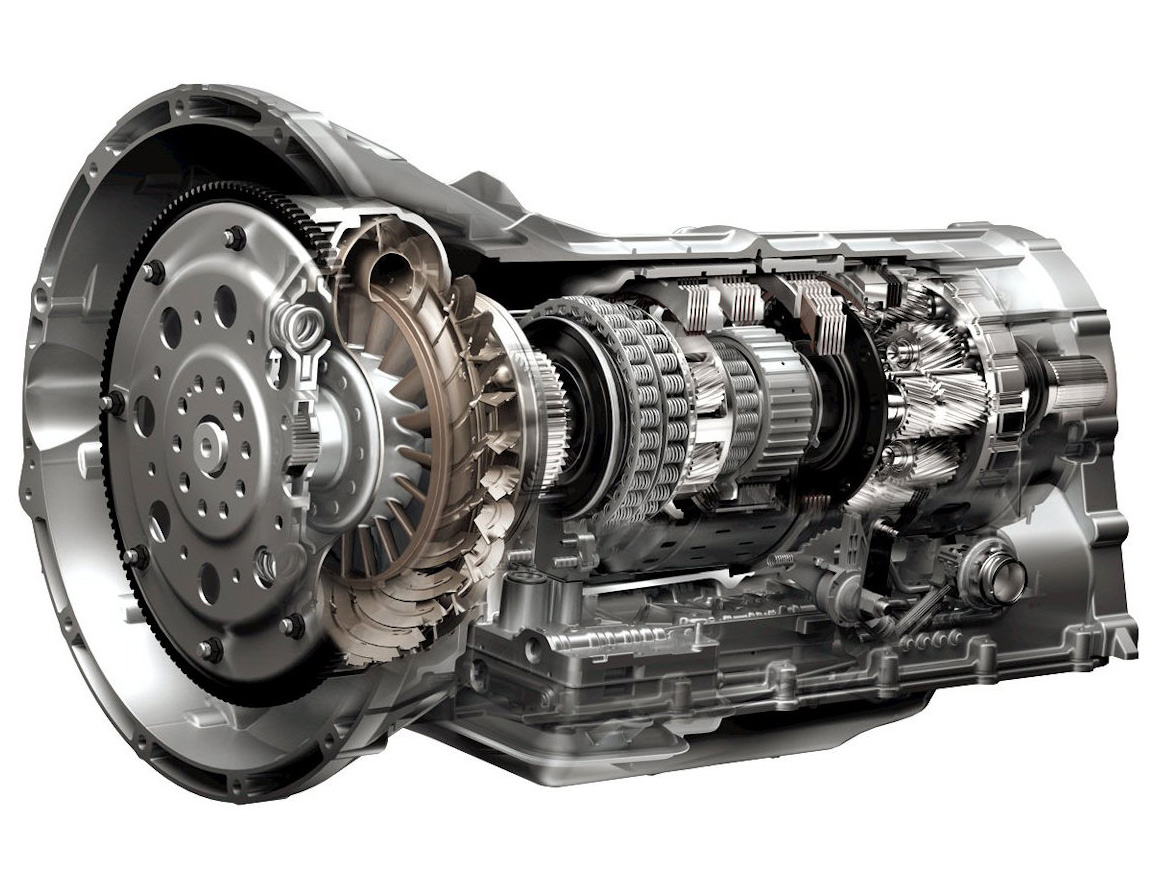 The automatic transmission is the most popular type of transmission and accounts for more than 95% of all new cars on the road. The manual transmission, however, has a simpler design.

How a Transmission Works

A manual transmission has gears set along a pair of shafts: the output and input shafts. The gears on one shaft engage the gears on the other shaft and the ratio between the gear selected on the input shaft and the gear that gets engaged on the other shaft determines the gear ratio. With a manual transmission, the driver chooses the gears by adjusting the shift lever, which engages linkage controlling movement of the gears on the input shaft. Cars with four gears (speeds) have two linkages while cars with five or six speeds have three linkages.